EMO was founded by Shaykh Imran Angullia, while he was still studying in Tarim, Yemen. Since 2010 to 2015, during Ramadhan he would go to Singapore and lead the Taraweeh Prayers. All night he would do religious programs for seekers of knowledge under the name of Erth Ul Mustafa.

After he finished his studies he settled down in Johor, Malaysia, and started teaching on a daily basis. However, he was contacted by the Turkish organisation IDDEF, who encouraged him to start humanitarian work as well. This had been a long-life dream for him and he quickly grasped the opportunity.

We started out very small : We set up an office in the guest room of Shaykh Imran’s apartment, literally sitting on the floor, bed or by the narrow dressing table with our computers.

We started working day and night : During the day we would do organisational work and classes by night. And by the immense grace of Allah SWT we grew and flourish. And that is how the journey began. 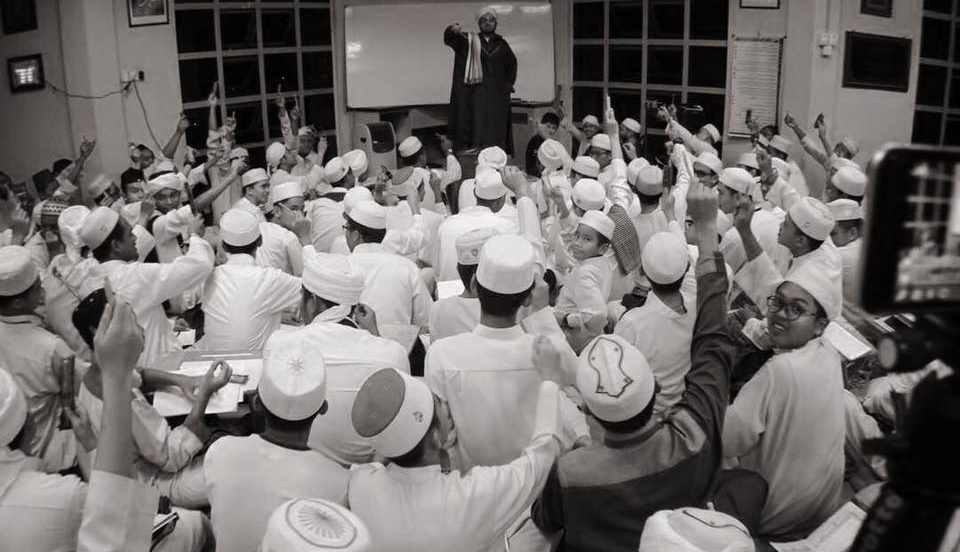 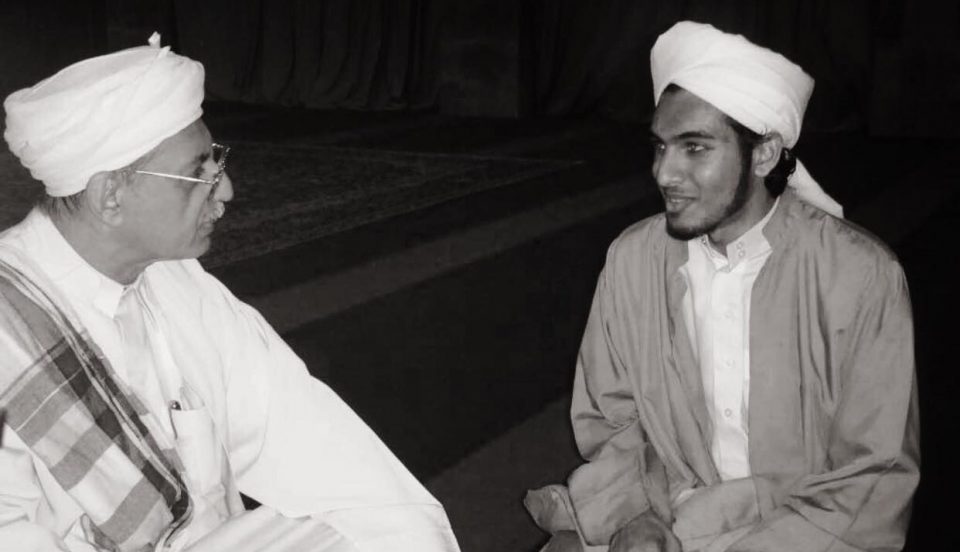 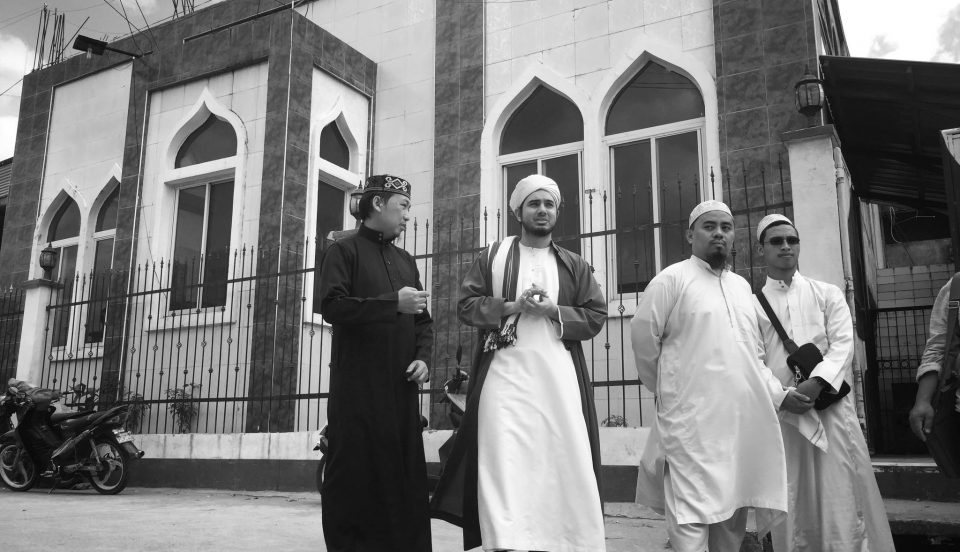 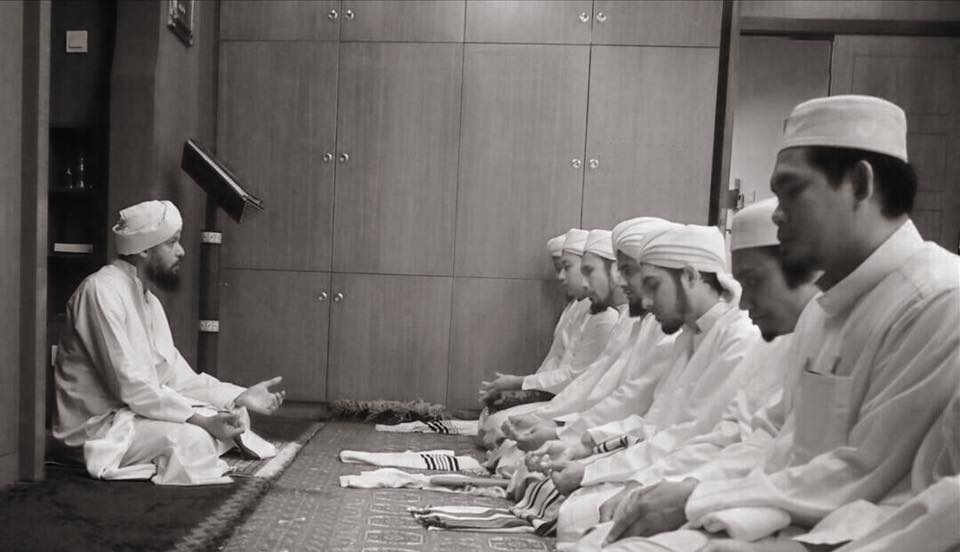